uniforms of the Australian army and the soldiers who wore them

Soldier presents a magnificent collection of highly detailed illustrations depicting uniforms worn by the military forces of this nation from colonial times to the modern era. Accompanying each illustration is the history of the uniform and equipment portrayed and the men and women who wore the uniform and the circumstances of their service. This is a book rich in colour and historical narrative.

Soldier is much more than simply a description of military uniforms and equipment. Phil Rutherford has spent over 20 years searching for the roots of Australia’s modern army, analysing trends both in dress and in the military art itself. In doing so the has discovered that there is very little about the uniforms worn and the equipment carried by today’s soldiers that can truly be called its own. Even the most iconic symbol of the Australian army, the slouch hat, was not invented by a Victorian volunteer as popular rumour suggests, but was worn by troops in seventeenth-century Europe. In fact, there are significant elements of the army’s dress and equipment, such as the badges of rank worn by both soldiers and officers, which can be traced to the days of knights in shining armour.

Soldier seeks to map the links between the army’s modern dress and its earliest antecedents, describing the formation and history of Australia’s army, from the perspective of both the regular and reserve soldiers. This book also reveals the story behind the soldiers themselves — the men and women who wore these uniforms — and the times in which they served since the first volunteers and militias were raised to protect the lives and property of the earliest settlers from adversaries both real and imagined. 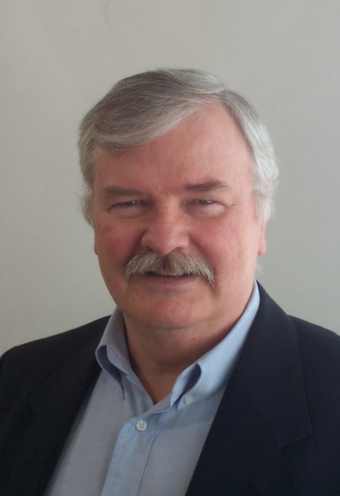 Dr Phil Rutheford is one of the longest serving soldiers in the Australian army, having seen operational service in Vietnam, Malaya and Singapore and worn the uniform of both regular and reservist for over 51 years. Soldier represents a departure from his primary preoccupation and is a vehicle for showcasing his love of military uniforms and […]

Be the first to review “Soldier” Cancel reply