Warning: Parameter 2 to advanced_custom_search() expected to be a reference, value given in /home/customer/www/bigskypublishing.com.au/public_html/wp-includes/class-wp-hook.php on line 307
 Spies, Saboteurs and Secret Missions of World War II | Big Sky Publishing What kind of courage does it take for an ordinary married couple to confront the Nazi regime of Hitler’s vicious Third Reich?

And why did two men betray their fellow secret agents after landing on American shores with the intention of carrying out sabotage attacks on a massive scale?

Why did the Germans murder more than two hundred and sixty innocent men in retaliation for a botched Resistance attempt to steal a simple truckload of meat?

From technical wizardly that goes disastrously wrong, to underwater warfare with a sting in its tail, this new book by Tony Matthews delves into a wide range of top-secret stories, including black propaganda missions, calamitous Resistance operations and accounts of espionage activities at the very highest level.

Spies, Saboteurs and Secret Missions of World War II is a fascinating insight into some of the most astonishing clandestine activities of the Second World War. 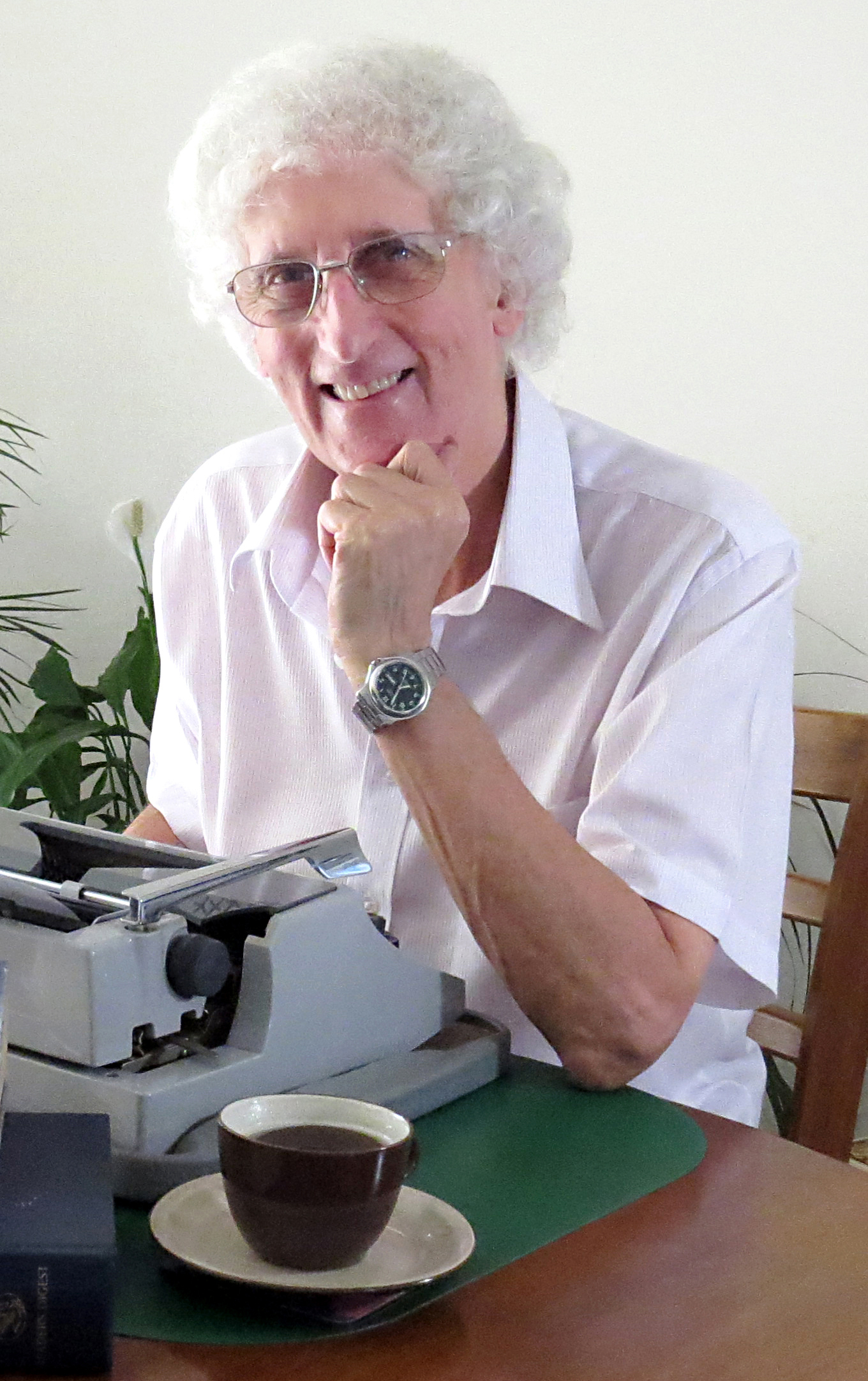 Be the first to review “Spies, Saboteurs and Secret Missions of World War II” Cancel reply